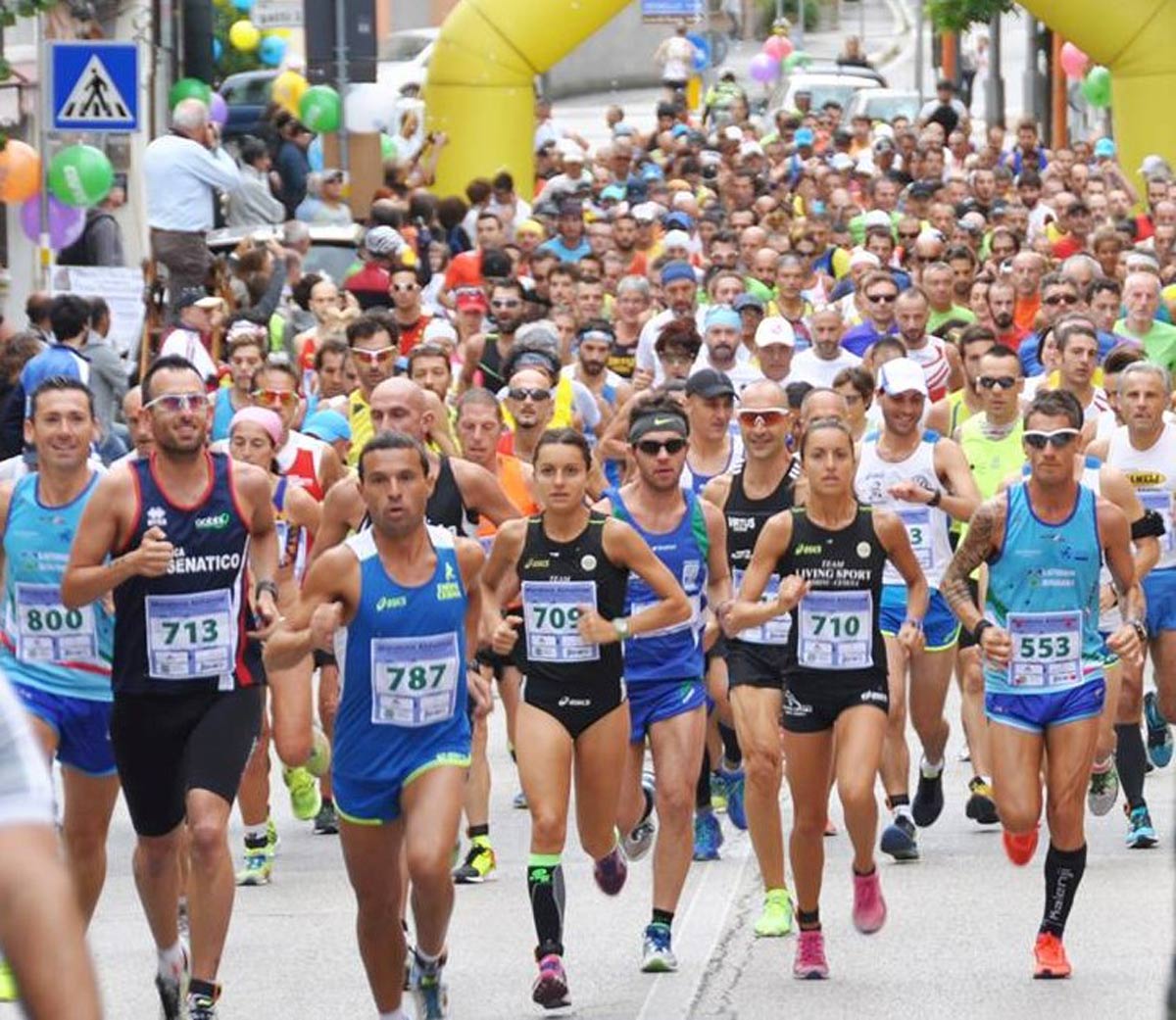 Alzheimer’s Marathon is a competition dedicated to Alzheimer’s disease, the first to trace its route among Romagna’s hilly and maritime landscapes. It represents the crucial point of our mission, that is to say to achieve a 360° Alzheimer’s fund, focused on assistance, prevention and research.The Marathon is thought to promote phisical training as a remedy against Alzheimer’s and as a vehicle of people who suffer from the disease’s social integration.

The 10th event edition, organized by “Amici di Casa Insieme” with the technical support of Asd Maratona Alzheimer, will take place on Saturday, 12h September 2021. It will start from Mercato Saraceno and will reach Cesenatico’s Parco di Levante. The Marathon  is part of the national FIDAL’s calendar, other races, otherwise, belong to the UISP’s one.
RACE COURSES:-Km 42.195 competitive Fidal’s Marathon called “Gran Premio Città di Cesenatico”, starting at 8.30 A.M. from Pieve di San Damiano (Viale Roma 44), in Mercato Saraceno. Meeting at the Sport Centre (Via Pertini 5 – Mercato Saraceno) at 7.00 A.M.

NON-COMPETITIVE RACE (in respect of the road code)

Moreover, it has been organized a non-competitive race:

– Walking Cesenatico (8 km) – starting at 9am from the Levante Park